Looking to find new export markets for your wines?

Looking for new wines to import into your market? 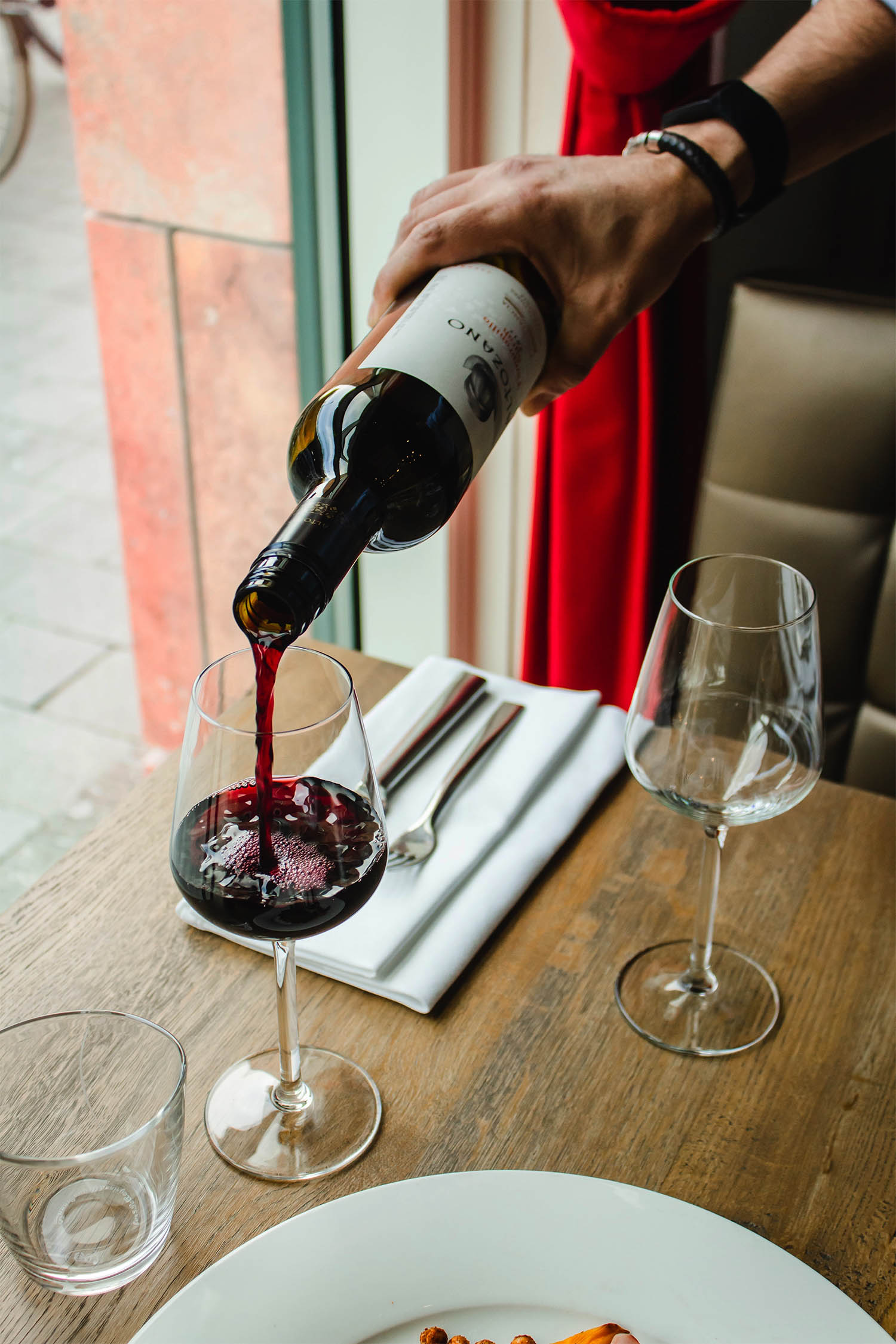 Why Do Business In Canada?

As one of the World Economic League’s top ten global economies, with its stable political situation and low unemployment levels, Canada is a highly desirable export market. The nation sources nearly three-quarters of its wine from overseas making Canada the fifth largest wine importer in value terms.

How is Wine Sold Across Canada?

Alcohol distribution and retail is largely governed by provincial liquor monopolies (in all provinces except Alberta). These organizations offer the benefit of pricing transparency, long term sales opportunities, and guaranteed, timely payment.

Where Should I Start?

As the nation’s two most populous provinces, Ontario and Québec account for a combined 70% of wine imports to Canada.

The Liquor Control Board of Ontario (LCBO) is one of the world’s largest purchasers of beverage alcohol. Wineries are represented by local sales agencies, who submit wines to the LCBO via a tender system. A private, grocery wine retailing channel is also developing in Ontario.

Québec imports more wine than any other Canadian province. Per capita wine consumption is also the highest in the country, at 23 litres. The province’s liquor board, the Société des Alcools du Québec (SAQ) operates similarly to the LCBO in terms of product selection and sales agencies.

Let us help you find your Market Match

I am a winery or producer looking for new markets.

I am an agent or importer looking to import new wines.

I want to understand the major wine markets of Canada.

I want to learn more about how WineAlign can help me.

I want to know how to send wine samples to WineAlign.

Get Started with Market Matcher Today